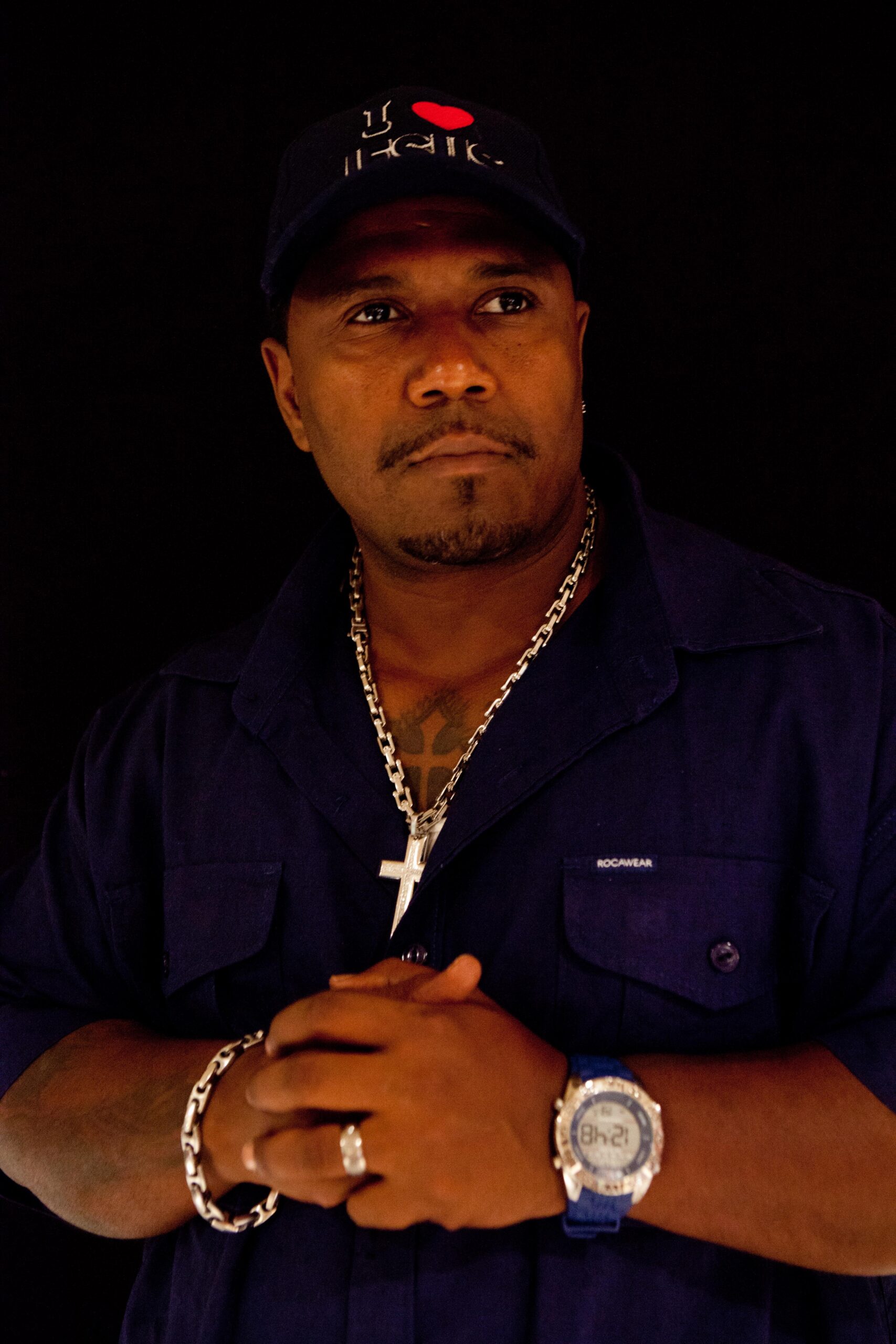 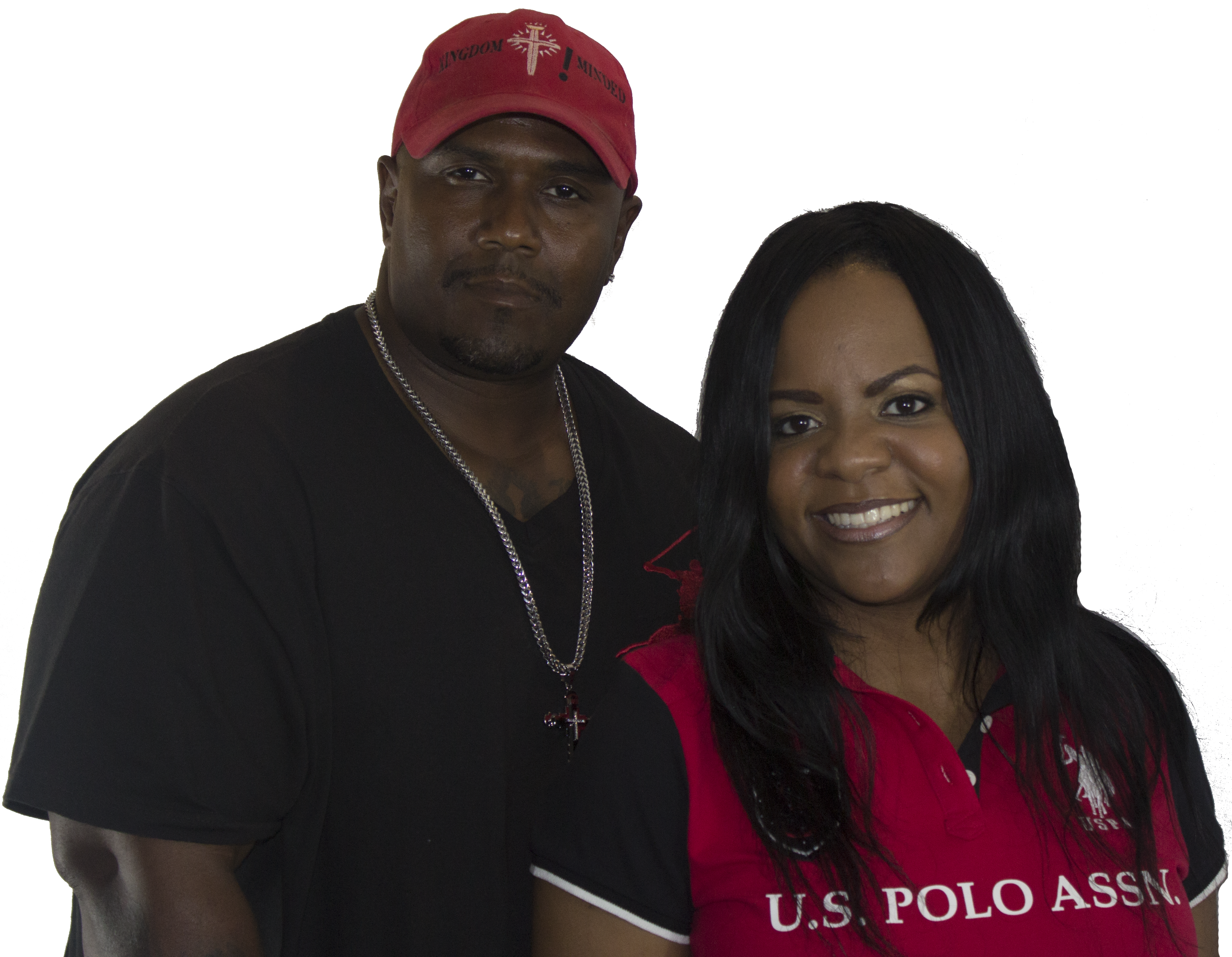 God, for reasons only known to Him, has indeed called me out, for such a time as this. For two main mandates;

2 To help bring His vision, concerning His people, as being one, in perfect unity.

I say “His whole Word” because of the lack of some of today’s Shepherds. Only “half”- truth is being taught today, in most churches around the world. In some cases, no spiritual truth is being taught at all.  I say “to be as one” because of today’s’ multiple denominations, within the Body of Christ, which has caused more divisions in His people today, than ever before. I know this is true only due to my own Christian experience, in the church. Even from a very young age I knew something wasn’t right about my walk with Christ. At the time, all I knew was what I was told by self- proclaimed teachers and pastors. As a result, I continued in the way of man for years. Like many, from a young age, sadly to admit, I ran from God and my calling for years because of what I saw in so-called teachers of God’s word. It was mainly because I just didn’t see the difference between them, supposedly being holy, and I, who was living very worldly. However, even through all of my running, I knew deep down there was so much more to being a Christian.

I was raised in church and gave my life to Christ when I was a teenager; nonetheless, I was like most, just going through the motions. I did, however, take time out every now and then to read God’s Word for myself. It was like God always had His hand of protection around me. I grew up in the streets of South Central L.A. and West Covina, California. I was involved with gang banging (street gangs), drug dealing, pimpin,’ gangsta rap; you name it, I did it. I’ve been shot in the chest; I’ve been in and out of jail, many times. I’ve been homeless, and I’ve experience diverse pleasures of life that most people could only dream about. I have had my share of pains and sufferings that most people would want to commit suicide over. I should’ve been dead many times over, had it not been for the grace of God, whom had a plan for my life.  Man, how I thank God for His grace and mercies! It wasn’t until I was in my thirties that I could honestly say I became a man. It was on June 22, 2003 that I made up my mind to surrender my life, completely, whole heartily, die to self, and sell out, back to God. As I said previously, I accepted Christ as my Savior when I was a teenager, but it wasn’t until 2003 that I made Him Lord of my life! From that point on, I just couldn’t get enough of His Word! A few weeks later, I received the baptism of the Holy Spirit and I was water baptized. The Holy Spirit told me that my main calling and gift was to Pastor. At first I was like…“Nooooooooo!!, anything but that!!” Due to previous, personal experiences, what I had known, seen, and heard, regarding the wordpastor, it held a negative connotation for me. I had come to believe that most were crooks in the pulpit, men- pleasers, hypocrites, and control freaks. However, the Holy Spirit kept dealing with me, while taking me through His Word. He shared with me reasons behind why I had been given this charge, and therefore, I began to have a clearer understanding behind this calling on my life. It was then, and only then, right after I said, “Okay Lord, whatever you want of me, that I shall do,” that He  began taking me deeper through His Word to direct and instruct me. I can give over 100 scriptures to confirm His calling on my life, yet I will just share the main one, for now;  It’s the best one I can truly sum up my calling. It’s Jeremiah 23:1-4, which says: 1 “Woe to the shepherds who destroy and scatter the sheep of My pasture!” says the LORD. 2 Therefore thus says the LORD God of Israel against the shepherds who feed My people: “You have scattered My flock, driven them away, and not attended to them. Behold, I will attend to you for the evil of your doings,” says the LORD. 3 “But I will gather the remnant of My flock out of all countries where I have driven them, and bring them back to their folds; and they shall be fruitful and increase. 4 I will set up shepherds over them who will feed them; and they shall fear no more, nor be dismayed, nor shall they be lacking,” says the LORD.

God so yearns for His people to come back to Him. His heart breaks each time one of His sheep is scattered due to the false teachings of men. We are living in our final days and He is calling out, for the return of His people. His truth must be preached in the way that will bring Him glory, by way of our Lord and Savior, Jesus Christ! It may be…no, it will be a hard battle for me, this I know, but I’m standing on His Word.  I’m believing, by faith, that greater is He that is in me, than he that is in the world ( 1 John 4:4), and I’m trusting what His Word promises, in Romans 8:31, that  If God be for me, then who could be against me?

So, as the Bible instructs, I began studying to show myself approved. I stopped smoking on the same day that I was baptized, along with drinking, and I, completely withdrew from everyone that once knew me as a “street thug”. I had to totally submerge myself in God’s Word. I started attending Bible College, working toward my Doctorate in Theology, studying all that God had to teach me. After about two years of back- to- back studying and faithful serving in multiple ministries, at my church, I became a licensed preacher. A year later, I was ordained to Pastor. Just to fast forward a little, since the time of my ordination, until now, I‘ve been told I’m a prophet, by other prophets, called an Evangelist, by other Evangelists, spoken of as being a strong anointed teacher of the Word, and it’s been prophesied over me, many times, that I have an Apostolic anointing on my life. I’m often asked, “So since you’re licensed and ordained to preach, what is your title?” To be honest, I don’t care much about titles. But if you must call me by a title then you tell me which one I am based on the following:

I have the heart of a pastor, the spirit of a prophet, the soul of an apostle, the mind of a teacher, and with boldness, I proclaim the good news as an evangelist.  In other words, the Lord has enabled, anointed, and blessed me to operate in all of the five-fold ministries. I chose for myself the title of “Ambassador,” for I represent the Kingdom of God and the Trinity to the fullness, as it reads in Ephesians 6:19-20 “19And for me, that utterance may be given unto me, that I may open my mouth boldly, to make known the mystery of the gospel, 20For which I am an ambassador in bonds: that therein I may speak boldly, as I ought to speak.”

I just pray that God keeps me humble in whatever area of ministry He would have me in. I’m whoever the Lord uses me to be, in order for you to listen and to heed what He is using me, as His vessel, to communicate to you, through His Word. It’s not about me or my name, but it is all about the Name, that I Lift up!

My calling is hard and direct, yet often confused with condemnation and judgment. I’m called to remind, re-teach, uplift, deliver truth, without compromise, and to preach sound doctrine. My focus is on the one-on-one relationship between you, the Father, the Son, and the Holy Spirit.

I am radical for Christ, called to be bold, with all confidence, to sharply correct, rebuke, to root out, and pull down, to wear the whole armor of God, and to stand against anything that exalts itself or of its own will against the will and ways of God ( 2 Corinthians 10:5 ), teaching only in truth as God says it, not adding or taking away from His Word (No Compromise!). My calling is hard, only because it presses against years of false teachings that caused many of His people to go astray.

As a Kingdom representative, serving as an Ambassador of Christ, I sit not under a covering of any denominational church. Although I have no one above me, I am fully submitted to, and governed by, the Holy Spirit, operating under the Apostolic anointing, just as an Apostle. I do not represent any local church but “The True Church,” which is Body of Christ. However, I do have a group of Wise Counselors which I call my “Counsel of Elders”, from whom I call upon for wisdom and advice, when deemed necessary. These men are comprised of Senior Pastors, Prophets, Elders, and Teachers, all of whom have been ordained, tested, tried and have been proven faithful servants of the Lord with wisdom, exceeding my own.

So, I pray that you keep God first, seek Him whole-heartily, and join me in praying for those who are still lost.

Until the last one is found,